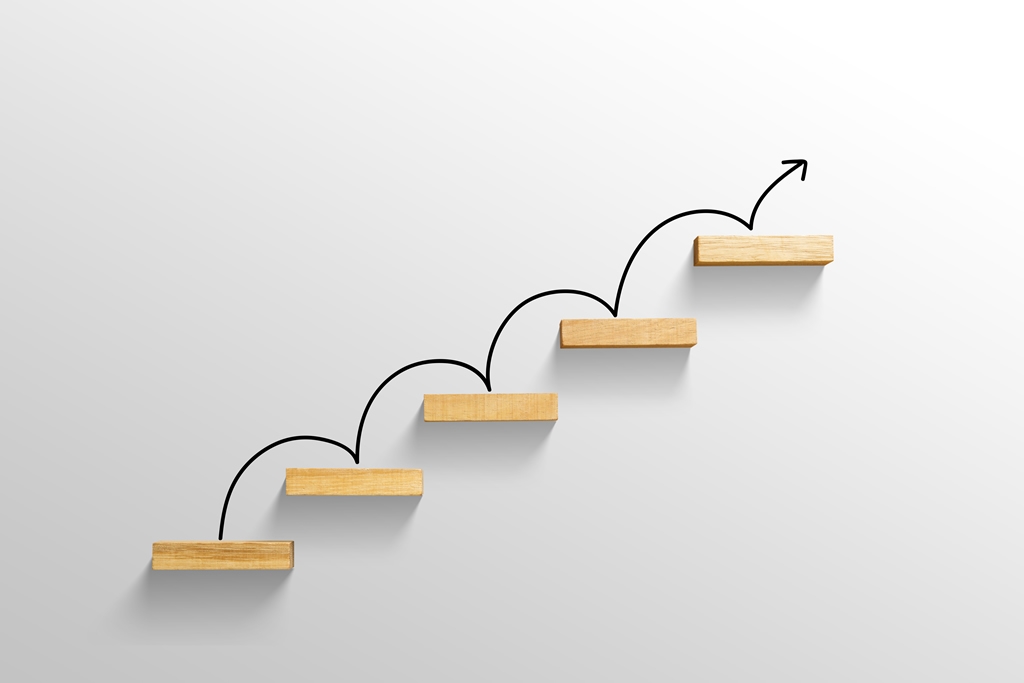 “We are very optimistic that healthy consumer fundamentals, pent-up demand and widespread distribution of the vaccine will generate increased economic growth, retail sales and consumer spending,” said Matthew Shay, NRF president and CEO. “From the outset of the pandemic, retailers have gone above and beyond even the most conservative safety guidelines to protect and serve their associates and consumers alike.”

The 2020 November-December holiday season accounted for nearly one-fifth of all overall annual retail sales. Retail sales during this period grew an unexpectedly high 8% to $787.1 billion. Online sales represented $206.9 billion of those total holiday sales, up 22.6% over last year.

“The trajectory of the economy is predicated on the effectiveness of the vaccine and its distribution,” said Jack Kleinhenz, NRF chief economist. “Our principal assumption is that that the vaccination will be effective and permits accelerated growth during the mid-year. The economy is expected to see its fastest growth in more than two decades.”

Additionally, Kleinhenz said retail sales has benefitted from a shift from services to goods during the pandemic. With the return to more normal conditions, Kleinhenz said households will still consume retail goods but will turn to services as they are able, which normally accounts for 70% of consumer spending. He added that new home sales are up 4.3%, which shows the consumer has purchasing power.

Kleinhenz said consumers should expect to see price increases in the retail sector largely as a reflection of supply and demand situations.

The recent logistics challenges due to increased demand have made visible the aging infrastructure and shortcomings with several U.S. ports, according to Shay, who said, “Container ships are idling for days and weeks not being unloaded, which needs to be improved.” 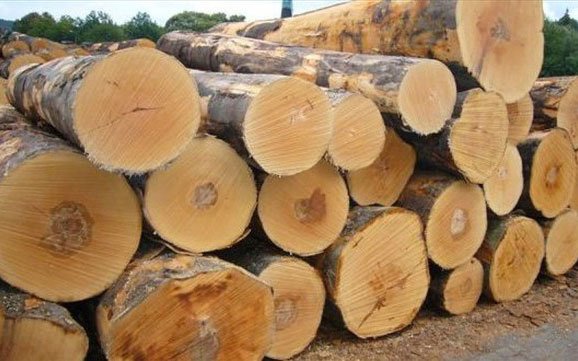 USTR Announces Agreement Between the United States and Vietnam 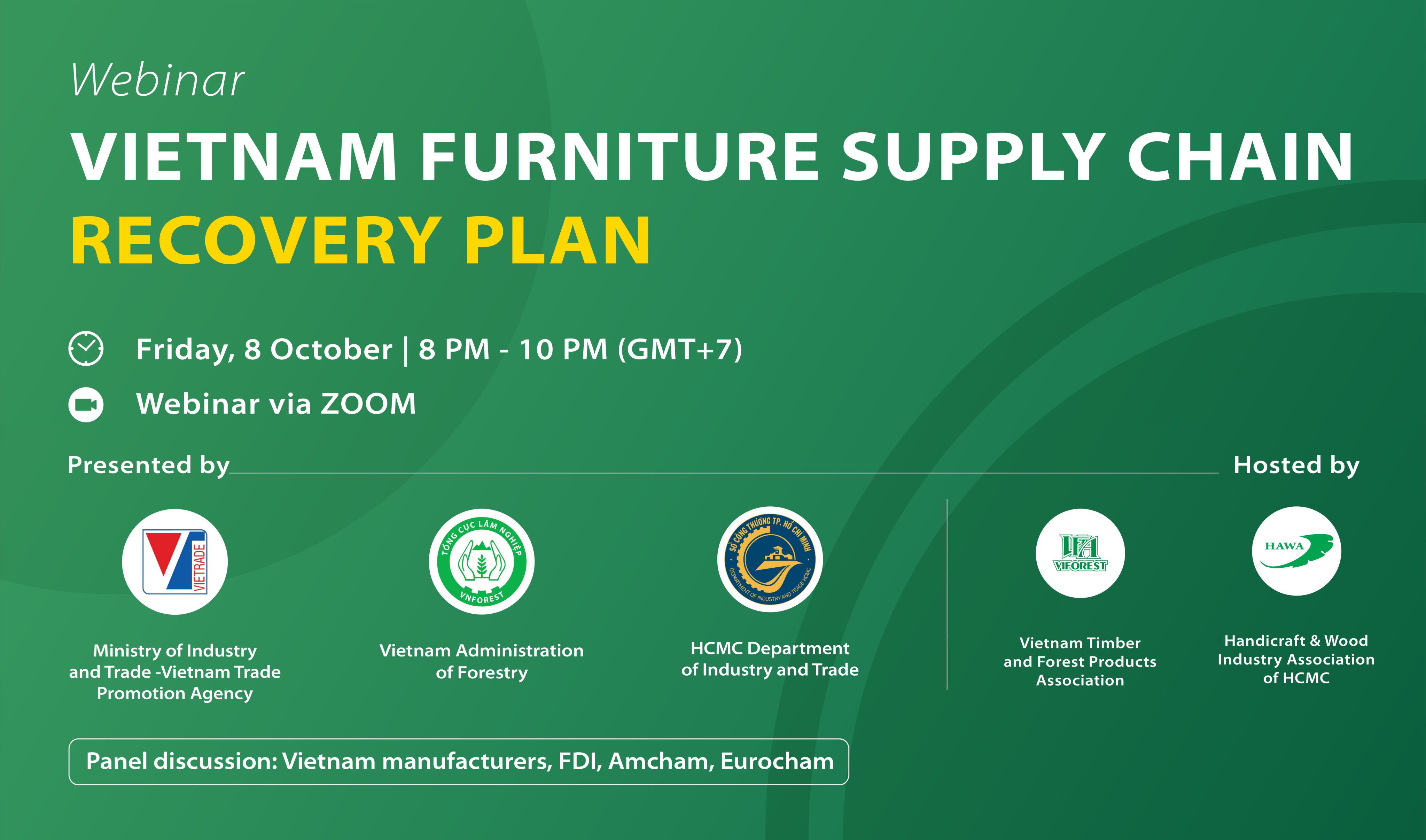 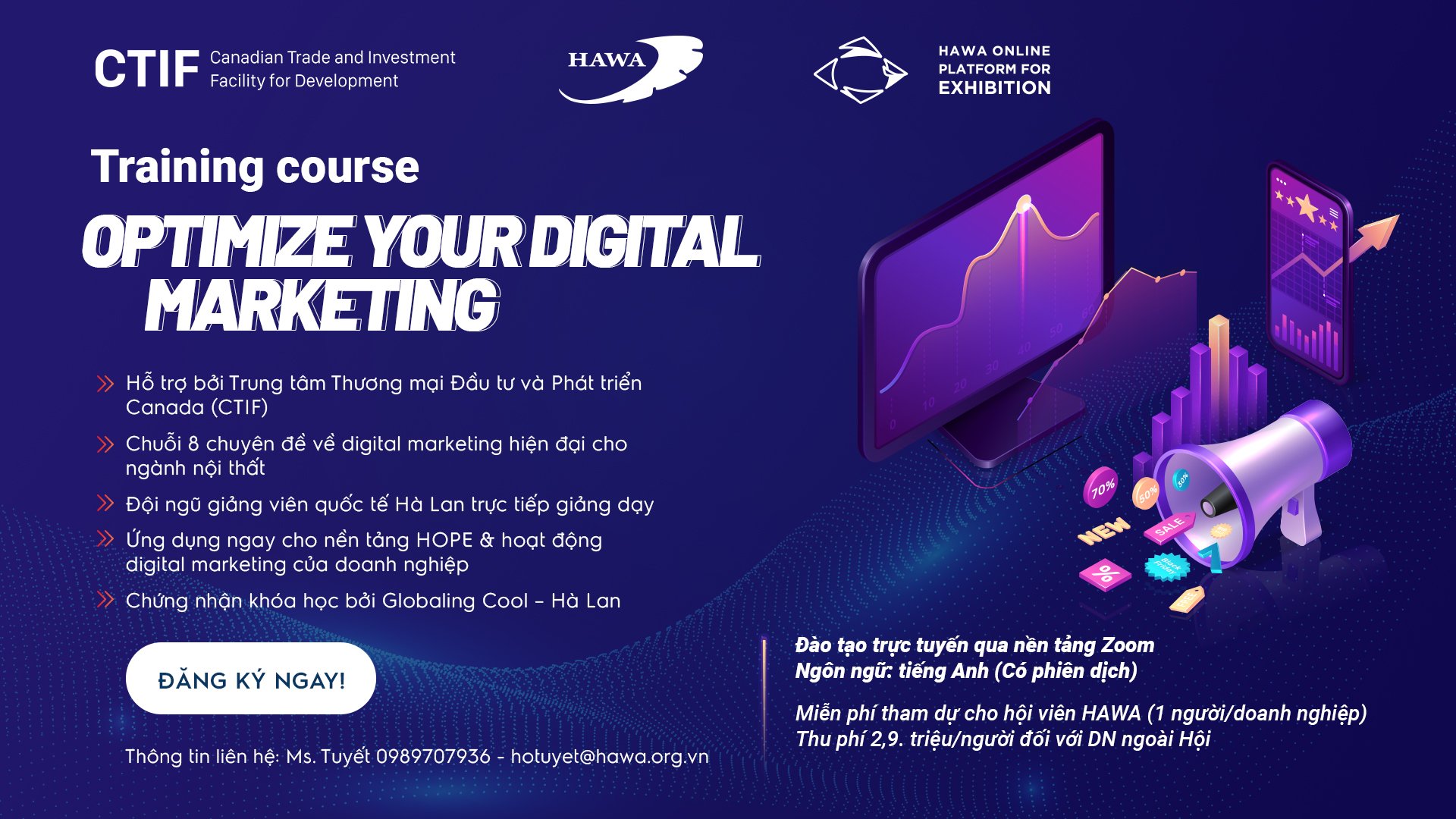 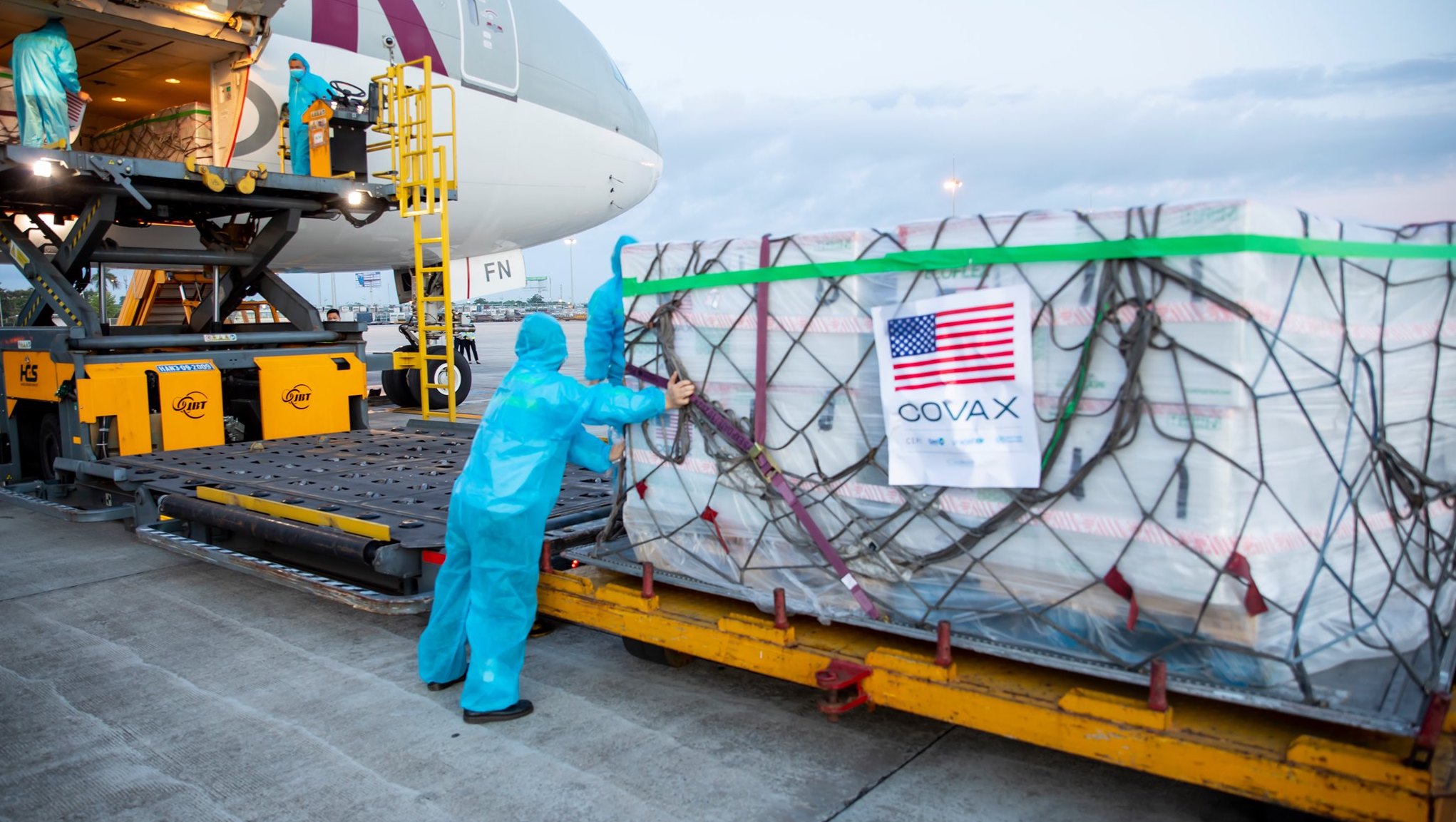 USTR Announces Agreement Between the United States and Vietnam

Get in touch with exhibitors

Discover all the specs on their products